The varietal lever: creation or import of grape varieties and rootstocks 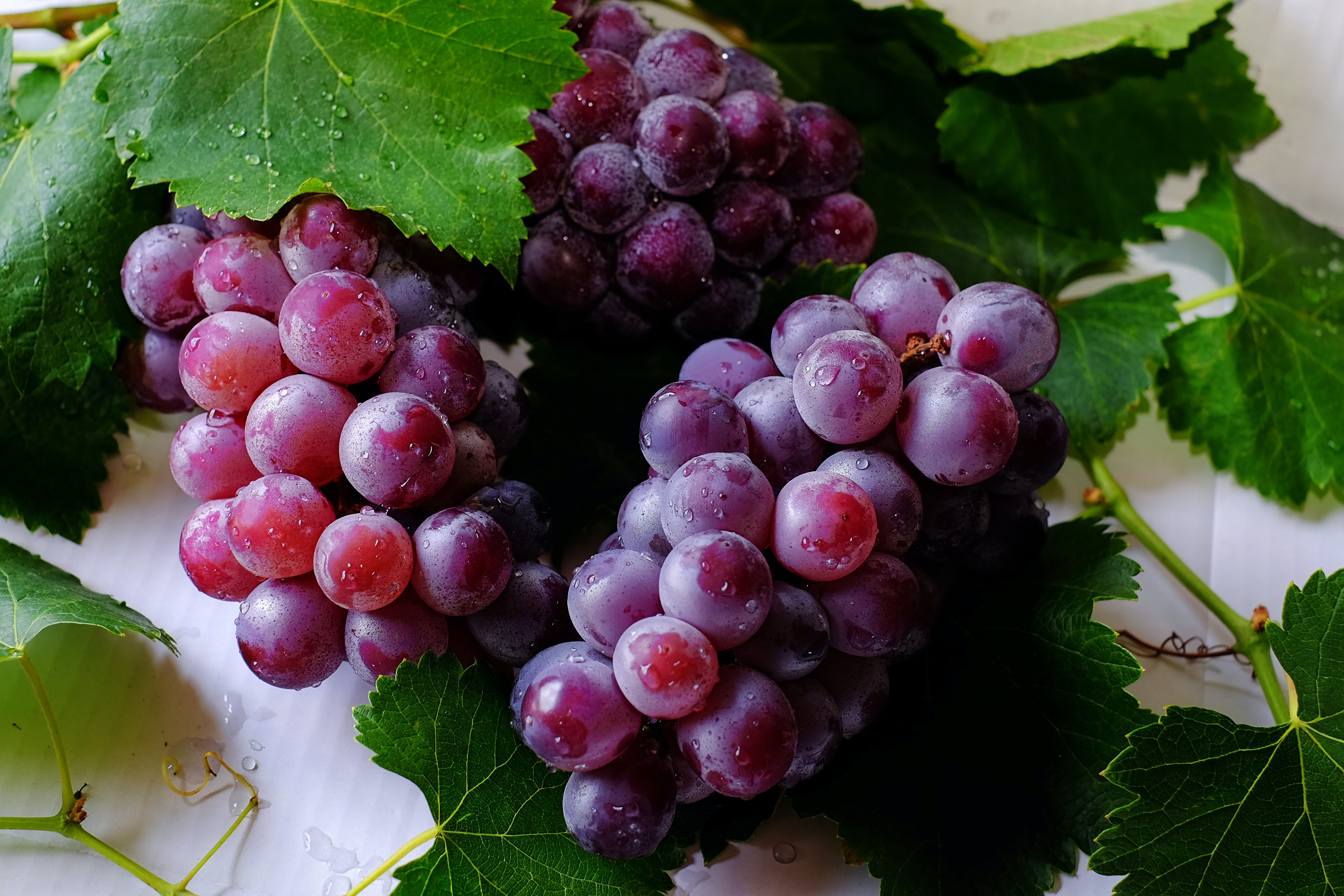 The vine is cultivated in many parts of the world for the production of wine, table grapes or raisins. The climatic conditions under which vines are found are essentially those of temperate climates, both in the northern hemisphere and in the southern hemisphere. In the northern hemisphere, the cultivation area is limited to the north by the cool temperatures which prevent correct ripening of the grapes and to the south by the satisfaction of water needs and by high winter temperatures which hinder the proper development of a grape, vegetative cycle which naturally includes a phase of leaf fall and bud dormancy.

For wine production, the best quality wines are obtained when the maturation period takes place at the end of summer, when temperatures drop, associated with a moderate water deficit. The choice of the cultivated variety, but also of its rootstock, and of the mode of management are adapted to the conditions of soil and local climate. These technical choices have stabilized over the course of history along with oenological practices to maximize the quality of the wines produced, leading to the notion of terroir and appellation contrôlée.

The change in climatic conditions strongly calls into question these balances and the varietal lever is at the center of the adaptation choices.

In a context we want to preserve the historical typicity of wines, the first objective that we can have for a new variety is that it is later in order to find fresh maturation conditions, favorable to the preservation of the wine. acidity and aromas of wines. We would also like it to be tolerant to water deficits, and able to maintain a balanced wine profile, satisfactory acidity and a reasonable alcoholic degree, even at high temperatures during maturation.

Several sources of genetic variability are available to wine growers, from varietal creation (hybrid grape varieties, for example) to the importation of varieties from regions further south.

The easiest to use is the clonal variability within the varieties already in use as it does not require any regulatory modification. The collections of clones (from successive cuttings) are numerous and include hundreds of accessions (1). The range of variation for different characters (precocity, size of the berries, acidity of the grapes, etc.) is however very specific to each variety. However, the possibilities for long-term adaptation are limited. In the same vein, several projects aim to re-evaluate local varieties whose use has decreased over time, as for example in the Pyrenees. This option is preferred in Burgundy with Pinot Noir, the main variety of red wines of the appellation, which has many clones.

The diversity of the conditions in which the vines are currently cultivated means that for most of the current French vineyards, analogies can be found between climatic conditions predicted in the future for these vineyards and current vineyards abroad. This hypothesis has led to the setting up of trials with foreign varieties, (2,3) to already assess their agronomic and oenological aptitudes. Similar steps are also underway for rootstocks (4).

Finally, it is possible to imagine creating new varieties by crossing. With genetic tools we can show that many current grape varieties are the result of crossing. Among dozens of examples, we can cite Cabernet-Sauvignon, descended from Cabernet Franc and Sauvignon, or Chardonnay, descended from a cross between Pinot Noir and Gouais. Today, the strong demand for varieties requiring little or no anti-fungal treatment has led to the establishment of a breeding program in all the major French vineyards. The varieties of this type already listed by INRAE ​​in the French catalog of varieties (Artaban, Vidoc, Floreal and Voltis) thus have the particularity of rarely leading to wines that are too alcoholic. They may therefore have the ability to compensate for the effects of global warming. We also know that it is possible to generate by crossing late varieties or varieties with high tartaric acid contents, the level of which is not very sensitive to temperatures during ripening.